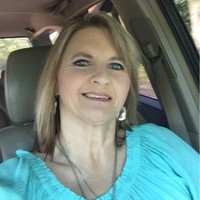 West Blocton Main Street, West Blocton sprang up in the late nineteenth century near mines owned by the Cahaba Coal Company. It was the fastest-growing town in the coal-mining district and had the reputation for lawlessness. It first was dubbed Suttletown after an early store owner in the area, then Smith, and finally West Blocton to differentiate it from the nearby town of Blocton, which. 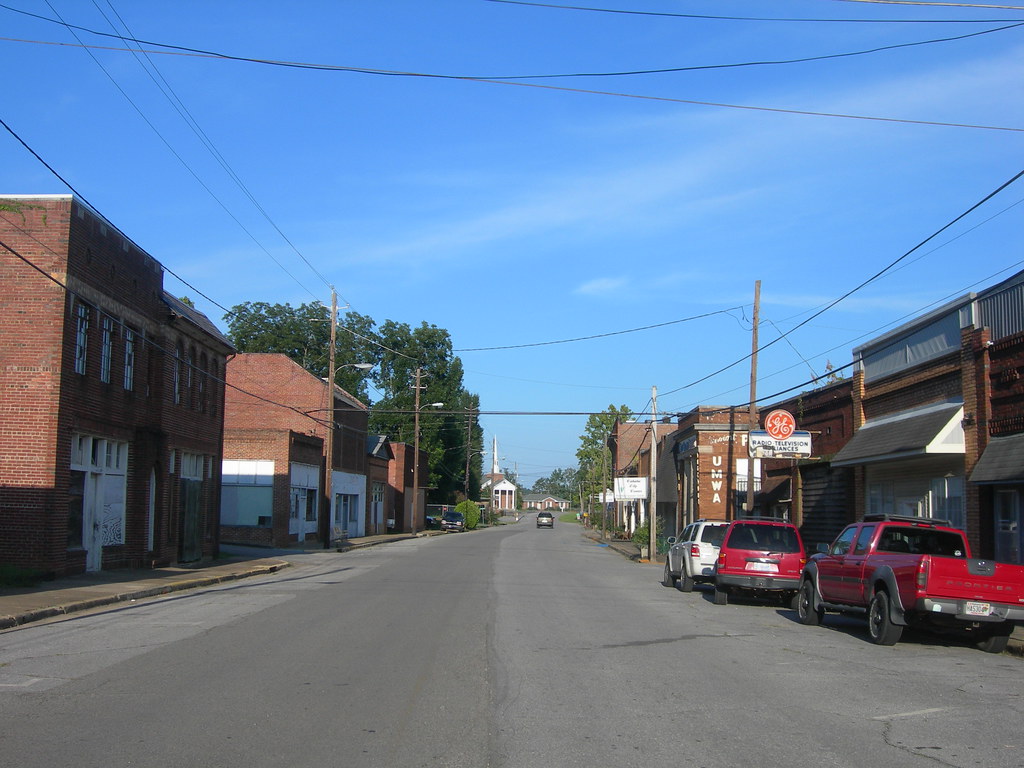 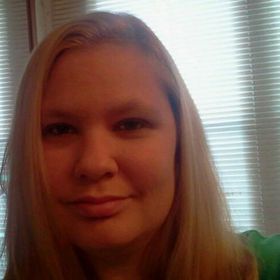 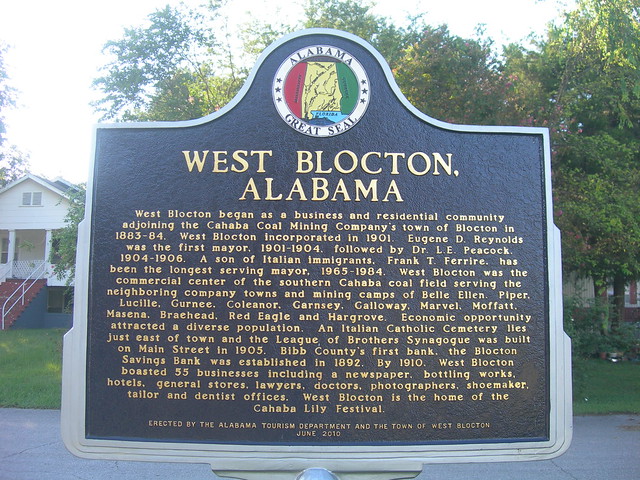